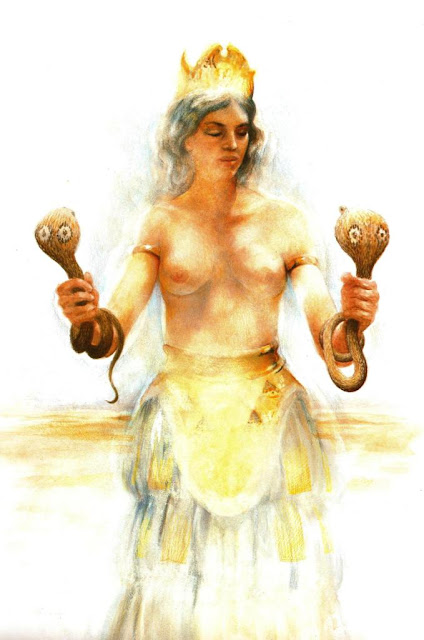 Posted by Caroline Tully at 4:19 AM