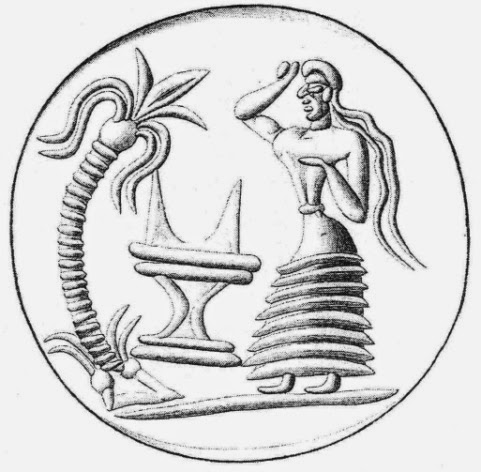 Posted by Caroline Tully at 2:17 AM 2 comments:

Dropping Ecstasy? Minoan Cult and the Tropes of Shamanism 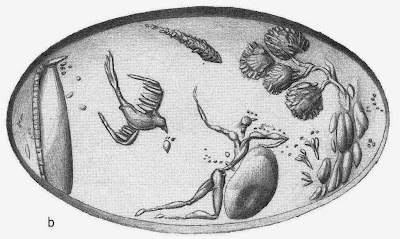 Myself and a colleague, Sam Crooks, have a new article out in Time and Mind: The Journal of Archaeology, Consciousness and Culture on Minoan cult and its possible shamanistic characteristics. This is the Abstract: Cult scenes illustrated in miniature on administrative stone seals and metal signet rings from Late Bronze Age Minoan Crete are commonly interpreted as “Epiphany Scenes” and have been called “shamanic.” “Universal shamanism” is a catch-all anthropological term coined to describe certain inferred ritual behaviours across widely dispersed cultures and through time. This study re-examines evidence for Minoan cultic practices in light of key tropes of “universal shamanism,” including consumption of psychoactive drugs, adoption of special body postures, trance, spirit possession, communication with supernatural beings, metamorphosis and the journey to other-worlds. It is argued that while existing characterisations of Minoan cult as “shamanic” are based on partial, reductionist and primitivist assumptions informed by neo-evolutionary comparative ethnologies, shamanism provides a dynamic framework for expanding understandings of Minoan cult.  It is of course understood that while this study is a careful, informed analysis of the evidence, it is but one interpretation among others.
Posted by Caroline Tully at 3:22 AM No comments: